According to the adverts, poor credit payday loans are the saviours for borrowers.

Though a string of expose’s on ‘dodgy’ practices and exceptionally high-interest rates has seen many areas of the poor credit loan industry exposed for what they really are, a hoax and money-making machine for unscrupulous lenders whose only goal is maximum return from those least able to pay.

In this article, we look as some of the bad practices so you can avoid falling victim of payday lenders who does not have your best interests at heart.

1. The major lender ‘unfair and misleading’

The Financial Conduct Authority took the view that Wonga was guilty of using “unfair and misleading debt collection practices” when it was proven that the lender had created fake law firms by using the names of some of their employees.

The financial regulator ruled that Wonga must compensate approximately 45,000 customers who received the letters, which threatened to pursue legal action over outstanding debts.

For more on the FCA visit the official FCA Website.

This ruling was imposed by the FCA after Wonga was found to have sent threatening letters to 45,000 customers from non-existent companies. 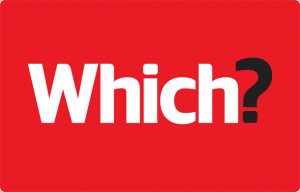 Another nail in the coffin of payday lenders’ reputations was hammered in by Which?

Their investigation resulted in the accusation that payday lenders in general “exploited” borrowers who defaulted on loans by imposing over the top penalties which significantly increased the chances of the borrower finding themselves in a debt spiral.

Which? looked into the levels of the default fees charged by 17 lenders and found that Wonga, one of the highest-profile payday lenders in the UK, charged the most with a £30 charge.

This fee was defended by Wonga who claimed the charge “reflected the extra cost of someone defaulting.”

For more on this Which? the investigation, please click on the following link – 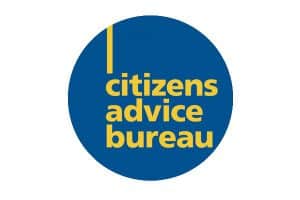 The Citizens Advice Bureau made a recent claim that payday loan firms ‘are out of control’, and seek to exploit the mentally ill, under-18s and even alcoholics.

Payday loan firms ‘are out of control’: They exploit the mentally ill, under-18s and even drunks, finds damning report by Citizens Advice

The good news is that not all loans in the bad credit market should give you the reason for worry.

Simply use our loan calculator to see how much you can afford and then fill in our easy to complete an application form to submit a single application to the UK’s very best bad credit lenders.

This will save both time and effort whilst resulting in you receiving a variety of excellent loan options.