Can You Really Trust Your Bank? 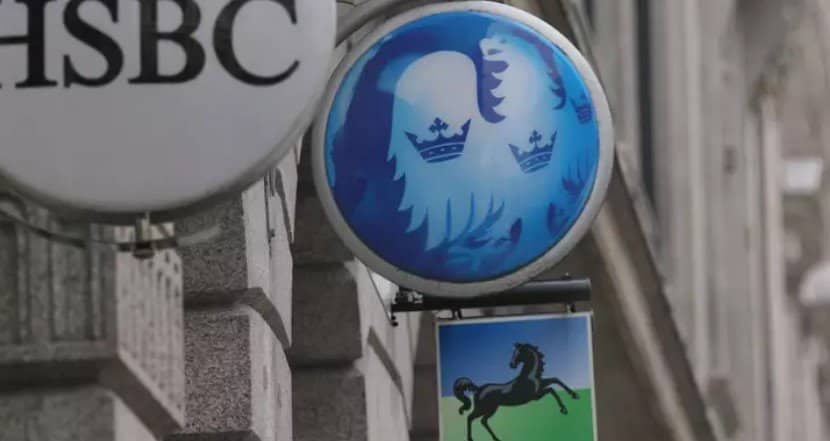 Home » Cards and Loans » Can You Really Trust Your Bank?

The last few years have been difficult for many of the banks; things like the foreign exchange rigging scandals and the PPI mis-selling has shattered the faith of the general public when it comes to personal banking services.

It is only natural that customers find themselves wondering whether they can believe what their banks are telling them. Lets firstly look at some of the scandals that have engulfed the industry in recent years:

PPI stands for Payment Protection Insurance and is a type of insurance that reports covering customers for the repayment of credit, such as loans, mortgages and credit cards in the event of death, illness and disability, job loss plus other certain circumstances. However, it came to light that PPI was being sold to people who either did not need the insurance or did not cover the circumstances under which a successful claim should have been made. As a result, a number of banks were accused and found guilty of miss-selling PPI. See what the FCA has said about this:

As many as 64 million PPI policies have been sold in the UK, mostly between 1990 and 2010, some as far back as the 1970s. But we found that PPI was often mis-sold. More than £33bn has already been paid back to people who complained about the sale. of PPI. Read more on the FCA website.

The banks are being forced to pay back mis-sold PPI payments to consumers. In some cases, particularly those who had high-value loans, the PPI was worth thousands of pounds.

For more on PPI, please check out the following link – https://en.wikipedia.org/wiki/Payment_protection_insurance

Note – The deadline for claiming PPI has was set for the 29th August 2019, so unfortunately if your claim has not been submitted, you have missed the boat.

The lesson I think we should take from this is that we should not trust the word of our bank that something they are selling is a good thing, just because they say it is. That is not to say that the idea of PPI was fundamentally a bad thing, but that we should individually take responsibility for finding out all the details, and think whether we really need the insurance cover (or not).

Unfortunately, the poor practice from some banks does not end with the mis-selling of PPI.

Some banks have made the reclaim process incredibly difficult, and are rejecting a lot of claims. If a consumer has their claim rejected, they have a six-month window during which they can take their claim to the Ombudsman, and there is a good chance that the claim will be reviewed in a positive light.

On top of that, as the deadline approached in August for making a PPI claim, many of the banks, such as Santander had to extend their PPI deadline after IT, and other problems.

Charges for overdrafts and other areas of banking that have also caused bad publicity for UK banks.

If you believe that you may have been charged unfairly, the following video from Which outlines the steps that you should take to submit a claim:

So should I trust the banks?

There is no doubt that the banks have not had a great track record over the past few years, as the above scandals show.

However, as a place to store your money, use it as a day to day account, you are safe. In the UK, all personal bank accounts enjoy £85,000 protection (£170,000 for joint accounts) from the FSCS (Financial Services Compensation Scheme).

Though what these scandals show, is that there are times where the banks, however well established, do not have their customer’s best interests at heart. So this means before using any form of service from a bank, you should

In other words, take control of your finances, do your research, have a healthy skepticism over what the banks are telling you, and always ask yourself if you could get a better deal elsewhere – the banks will never do this for you.

As a credit broker specialising in guarantor and other poor credit personal loans, we hear many stories of people who have been taken advantage of by various organisations.

Our website has been set up to help inform people a little bit better, so they can make active decisions regarding their finances.

We passionately believe that the best way for people to improve their own personal financial situation, and minimise problems with organisations such as the banks, is to do their research and leg work first; so they can make better-informed decisions.