Are You Entitled to Airline Compensation?

Home » Saving Money » Are You Entitled to Airline Compensation?

With all the flight travel disruption there has been this year have you been held up? If yes, it may be worth finding out if you are entitled to compensation?

A recent Which Investigation found that many airline passengers could be missing out on millions of pounds in compensation. 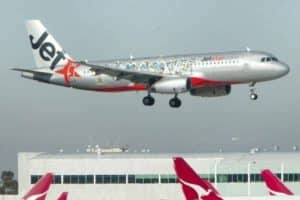 Looking at the period between June 2018 and May 2019 they found 37 million passenger journeys coming in or out of the UK were subject to a delay of more than 15 minutes.

Of these, around 900,000 people should be entitled to compensation but only around 38% ever make a claim.

Do you know your rights? Click here to see if you may be entitled to compensation. 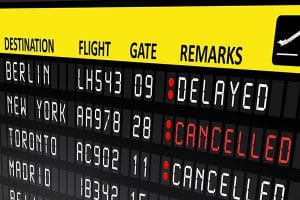 If you are delayed for more than three hours, in certain circumstances, you could claim up to €600. The Denied Boarding Regulation covers those flying with either an EU-based airline or from an EU airport.

The Which? Investigation found that there are more than 9000 delayed flights each year of more than three hours affecting an average of 97 people per flight. 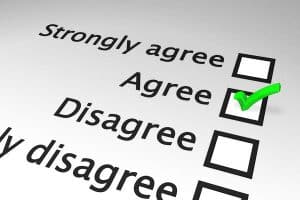 After surveying more than 7,000 members Which? discovered that only four in 10 or 38% had claimed for compensation following a flight delay.

Many of those asked said the reason they hadn’t claimed was due to a lack of information from the airline.

The conditions in which you can claim are complicated and delays caused by “extraordinary circumstances” are not covered which puts many people off even attempting to contact the airlines but if you think you might be entitled to compensation following a long delay it is worth pursuing.

You may have noticed that we’re a loan broker. On the off chance, if this summer has been more expensive than you’d accounted we can help you find both non-guarantor loans and guarantor loans.

As a mother of two, Clare knows the importance of being careful with money, so writes posts from personal experience. Clare also loves to find great deals, so shares her finding here.